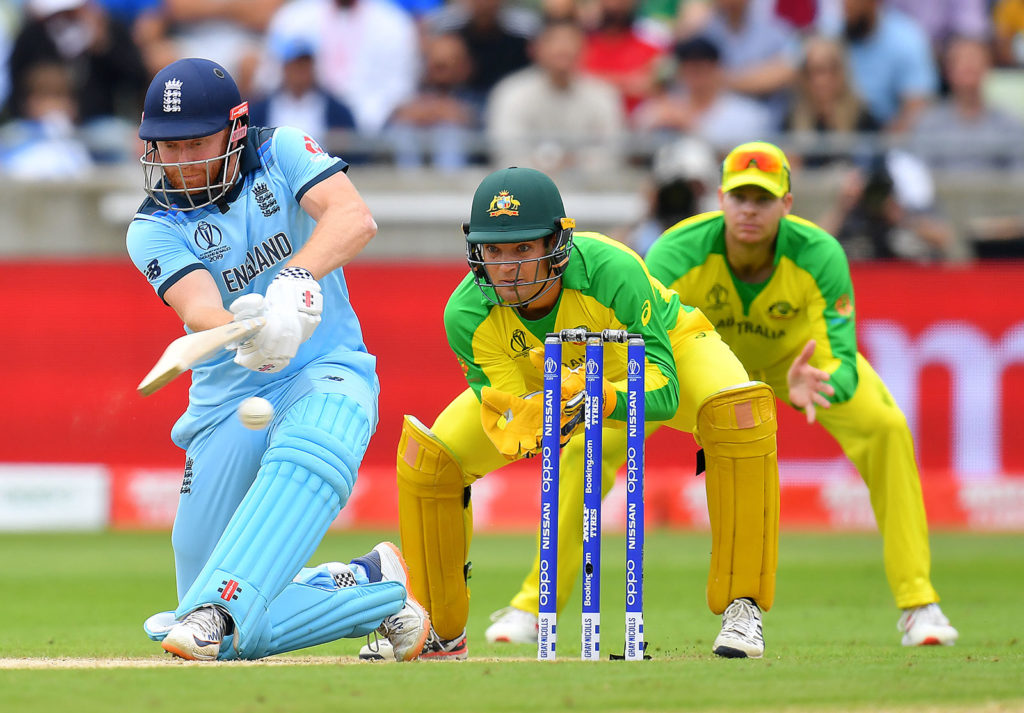 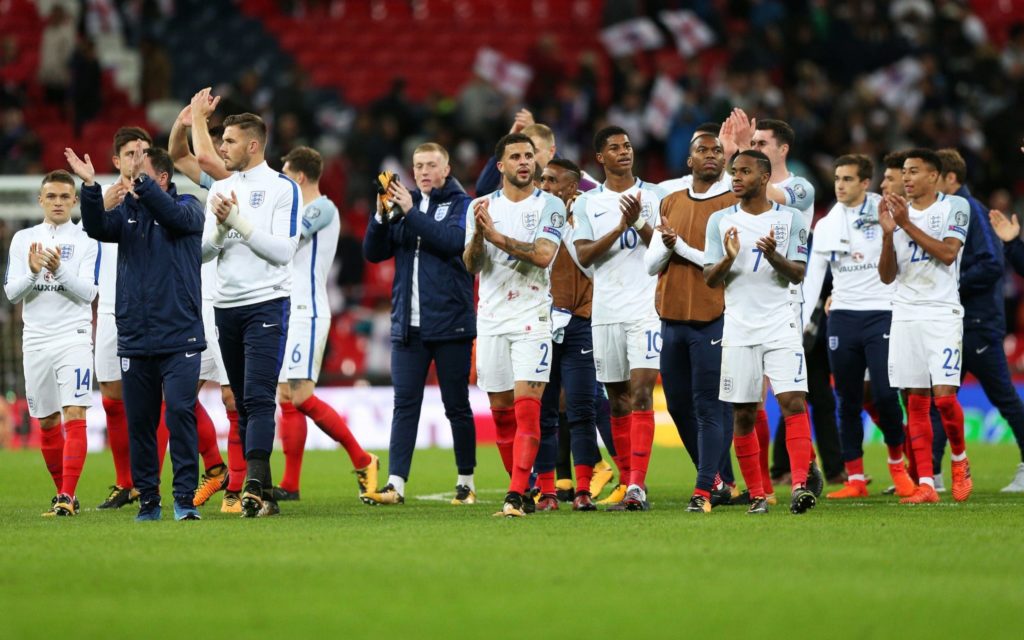 Name the members of England’s 1966 World Cup winning side Winning the 1966 FIFA World Cup is probably England’s greatest ever sporting achievement. Playing on home soil was certainly an advantage but England’s passage to the final was far from easy. At the end of extra time with England triumphing over West Germany by 4 goals to 2 every player wearing the Three Lions was a hero. Can you name the England players, manager and coach featured in this picture? Simply type the name of a player or management staff member in the text box; if it’s correct it will be highlighted on the picture.